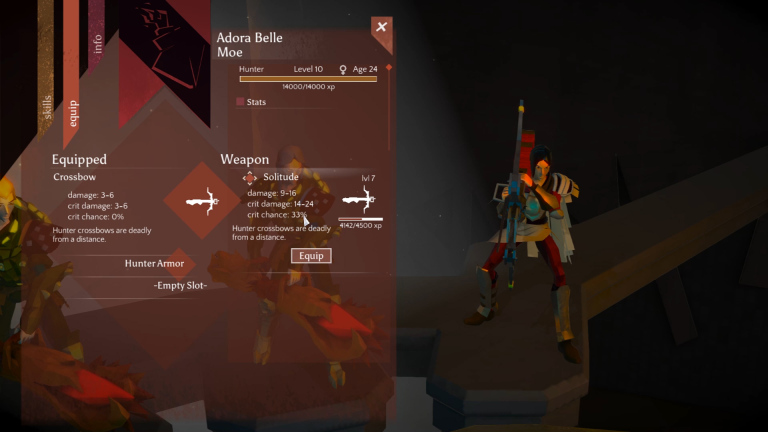 It’s time for the last few rounds of Season 3 of Massive Chalice! Although it has been a long, strange journey, I have completed the game for the third time!

I’ve decided that I’m going to hold off on doing Season 4 until Double Fine releases another major update. I know that they’re working hard on the hybrid classes and those should be available soon, so probably when they are released I’ll go for another round.

Instead, I’ve started to play a season of XCOM: Enemy Within. It’s been a ton of fun as I’ve not played in a long while, and I’m going to be posting those videos here as well. Though, hopefully with a little more frequency than my Massive Chalice ones.

Until then, enjoy the waning moments of my playthrough!

Random number generation, or RNG, is something that happens in just about every video game out there. Somewhere, deep within the bowels of the code, there’s a function that goes and grabs a number “randomly”.

How it does so is quite mysterious and frankly, not pertinent to this post, but what is pertinent is how sometimes the RNG gods do weird things to me, as if they were mocking me.

This episode is one such event, where my battle is almost completely flooded with Bulwarks. Not one, or two, or three, but umpteen. Now, I like Bulwarks as an enemy, so much so that I tend to kill them as quickly as possible, but this fight got a little out of hand.

So put on your Bulwark Party Hat(tm) and enjoy!

Lapses. Lapses. What am I going to do with you? No matter how many of you I kill, there always seem to be more. There always seems to be just one more hiding, lurking in the fog of war.

But they have lurked long enough. The time has come to send in a hero, one to finish the last of the lapses.

[Rocky IV announcer voice] THIS IS THE LAST ROUND! [/Rocky]

The final battle. The ultimate push. The last round.

In this last episode of Season 3, one of my characters goes on an absolute rampage, tear the Cadence to pieces left and right.

Is the rampage because of bloodlust? Or a cold revenge? Or perhaps to avenge the honor of a house that I had forsaken?

Or perhaps because my voice was giving out? Find out in the last episode!