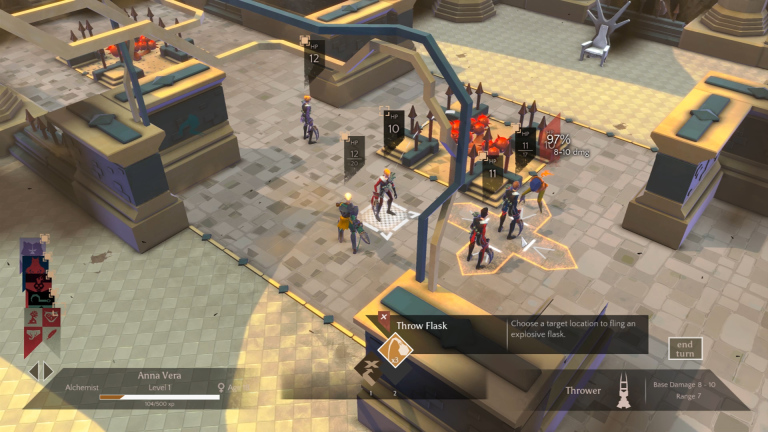 MASSIVE CHALICE Beta Playthrough, PART 1: Are you ready to save the world?

I am proud to present to everyone the first in a many-part series: my very first playthrough of the beta of MASSIVE CHALICE! Squee!

MASSIVE CHALICE is a turn-based strategy game in the same vein as XCOM, developed by Double Fine Productions. I backed MASSIVE CHALICE when it was originally was on Kickstarter, about a year and half ago, and wrote a bit about why I was excited about it.

Yesterday I found a key for access in my email and immediately downloaded the game. I’ve since played about five hours and not yet lost the game. I started the encoding for the first 4 hours, but it has taken all day. Encoding long videos takes time.

Because this is my first playthrough, expect a high-degree of error and confusion. Also, given that this is a beta version of the game, it may not be representative of the final product, with placeholder text, graphics, bugs, etc.