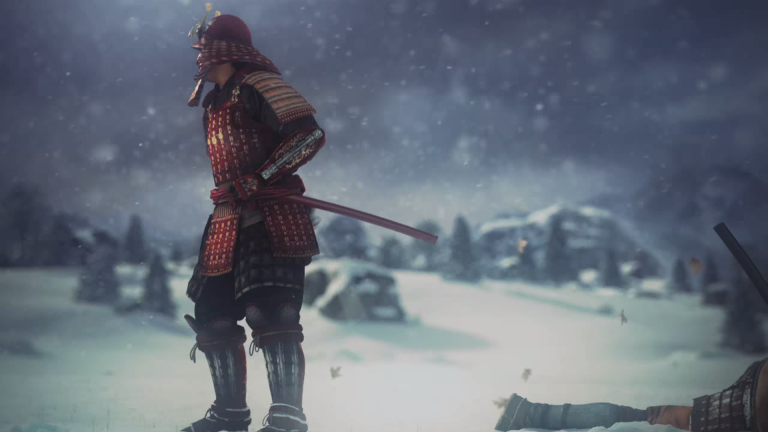 My name is Daniel Whitehead. I’m 27 years old. I recently graduated with a Master of Information Science degree. I work as a web developer. I enjoy bicycling and rowing and George R. R. Martin’s Game of Thrones series.

But most importantly, I love games.

In gaming, “to zerg” means to overwhelm an opponent with superior numbers, rather than with superior tactics. Too Much Zerging is my attempt to cover as many games as possible and as much cool gaming culture as possible.

I want to help elevate the general perception of video games to the level of an art form, to analyze games by measuring not only whether gameplay is fun or not, but also what impact games have on one another, other forms of media, and society at large. The goal of this blog is to provide:

The reason I’d go to all this trouble? I absolutely love games.

Video games have been an important part of my life since I was 8 years old and first played through Star Control 2. I was instantly hooked on the engrossing plot and the amazing ship-to-ship combat. I’m currently 26 years old and still hooked on gaming.

When I was thirteen years old I got a hold on a copy of Ultima Online. I created my first character, a lumberjack. All I wanted to do was go out into the forests and chop some lumber. After a short while I had earned enough money to buy a pack llama, named Snow, to accompany me on my woodland excursions. I had just left the protection of the town guards when suddenly, there, an evil player-killer (PK) appeared on my screen and attacked. I tried to fend him off, but being a total newbie, couldn’t do anything at all.

I yelled at my keyboard and quickly typed “Snow, come!”, which is the command to bring the llama closer to me, but alas, it was in vain.

That bastard murdered my llama right in front of me. I cried for that llama… more than I should have. It was a highly emotional experience over what was “only 1’s and 0’s.”

Later, in high school, I was telling one of my (non-gamer) friends about how awesome I thought Half-Life was, with mods like Counter-strike, Team Fortress Classic, and Firearms. He just looked at me, smirked a condescending smile, and said “Half-Life? More like no-life.” Back then it was less “cool” to be a gamer. That was back before World of Warcraft, before Dance Dance Revolution, before Halo, before the phenomenon that is mainstream gaming. So I guess you can say I have a bit of a chip on my shoulder from experiences like this.

But being mainstream just isn’t good enough, either.

Video games can tell stories, influence other media, evoke emotions, and be beautiful to look at, listen to, and think about. Does art have a political agenda? Bioshock certainly does. Does art tell a story? Mass Effect 2‘s bone-chilling plot is laced with an oppressive sense of humanity’s helplessness. Does art have an influence other media? The number of songs written about World of Warcraft is in the thousands. Plus, there was an entire South Park episode about the game (which is hilarious, I might add).

Games are art. I believe they deserve to be treated as the world-changing and culture-influencing artifacts that they are.