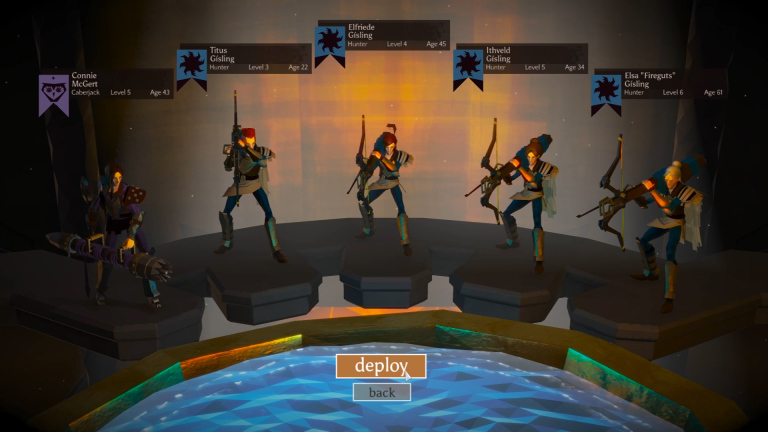 My journey to save the world of MASSIVE CHALICE continues in part 8: Hunter Hit Squad!

In this video, I decided to throw four hunters into the fray instead of my usual two.

The results were impressive: the hunters quickly took down enemies at range by focusing their fire. The stealth aspect also allowed them to sneak around and give me valuable scouting information.

I believe that the hunter class has been nerfed since this video was made, though I wouldn’t doubt if they get nerfed some more. Or perhaps they will end up buffing the other two classes.